I’m sorry, but they just are. You never know when they are going to turn up, and when they do, three of them come at once – and all of them are late.

END_OF_DOCUMENT_TOKEN_TO_BE_REPLACED

In my last post, we saw how trains we’re poking ahead slightly in this battle, partly down to cost. One of the ways we could all save a few pennies, especially in this climate where companies seek to get every last penny they can from us, is to get our hands dirty and get under the bonnets or our cars.

Most things on cars, all though seem incredibly complicated and difficult, are relatively simple; older cars especially, which is handy as they are more likely to break down. For example, the ABS system on the old Calibra is a simple cog on the driveshaft and a small magnetic sensor.

As the teeth of the gear pass the sensor, the magnet will pick up strong or weak pulses, feeding back to the cars computer, letting it know that that wheel is spinning, therefore not locked up and skidding. It’s a beautifully simple solution.

END_OF_DOCUMENT_TOKEN_TO_BE_REPLACED

The final of this year’s World Rally Championship was nothing short of dramatic. It was going to decide whether 7 times world Champion Loeb was going claim an 8th title, making him the most successful rally driver of all time.

Or, could  Mikko Hirvonen snatch it from him and finally claim a WRC title? 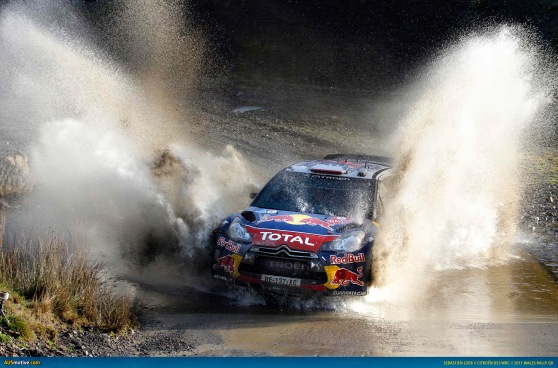 Heading to Wales last weekend, we were all set ready to watch the new evolution of WRC cars battle it out.

One of the reasons for the new evolution of smaller cars was to bring more manufacturers into the championship, with Mini joining Ford and Citroën for 6 events in this year and VW joining in 2012, when the Mini WRC team will complete its first full championship.

The other reason was to close the gap between drivers – something it has evidentially done with only 0.2secs separating 1st and 2nd in Jordan early this year, and a full on battle raging between Hirvonen and Loeb going into this: Rally GB, the final the 2011 championship.

END_OF_DOCUMENT_TOKEN_TO_BE_REPLACED 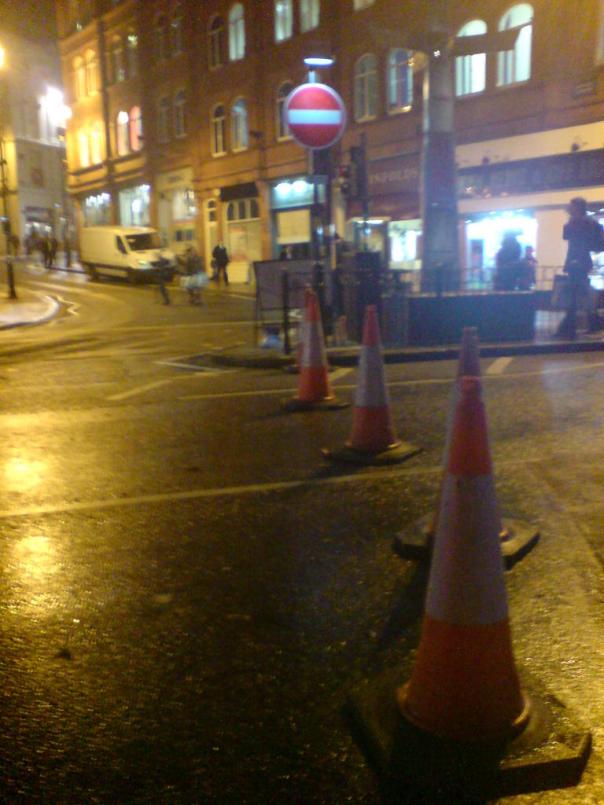 A few weeks back, I shared a story with you about how Birmingham New Street was the seventh circle of hell; turns out cars can be just as bad…

END_OF_DOCUMENT_TOKEN_TO_BE_REPLACED

This is the one major benefit of public transport, there is no initial outlay. You don’t have to spend thousands of pounds initially, and thousands of pounds again on insurance, and then hundreds on tax. You also needn’t worry about fuelling it, or the repair bills you are inevitably going to incur. No, instead you simply buy a ticket, jump aboard, sit and enjoy the ride. Wonderful.

Public transport, be it bus, train or plane, also gives you time and space (sometimes) to think. And I mean properly think. Those lovely ‘Quiet Zones’ are the perfect place to get a bit of studying in, to get absorbed in a good book, or to just wonder through the mind. I’m startled by the memories, thoughts and, worryingly for some, ideas I come up with in these places. It was in one of those very zones that the idea for this series of posts came into my head. In fact, it’s on many a train that the scribblings for these posts are made.

END_OF_DOCUMENT_TOKEN_TO_BE_REPLACED

Picture the scene, you’ve just been at work for 8 hours, you’re tired, you’ve run to the train station and 4 very rude ignorant imbeciles have barged in front of you. You’re exhausted, it’s Friday night and the girlfriend you haven’t seen for over two weeks is waiting at home for you. 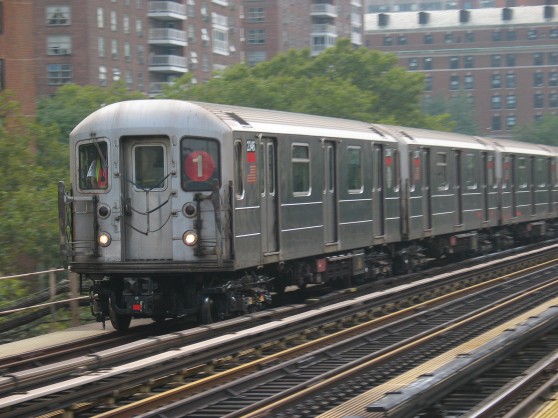 There is a train in 10 minutes, and you’re on the right platform ready to go. What could possibly go wrong? Well if you’re stood on any platform at Birmingham New Street – every-last-bloody-thing imaginable.
END_OF_DOCUMENT_TOKEN_TO_BE_REPLACED

Cars are getting frightfully expensive. I realised this, this afternoon when simply trying to park in Coventry city centre for a few hours. Before I tell you (and you scroll down), guess how much they make you pay to park in a car park with dirty water dripping from the ring-road above and tarmac that hasn’t so much be laid as ploughed. Go on, 4 hours in Coventry, guess. £2.50? £3.00 perhaps? Wrong.

END_OF_DOCUMENT_TOKEN_TO_BE_REPLACED

This post is far more descriptive than previous posts, as there is a lack of photos… it’s about trains, which are rather busy in the mornings and don’t give you much time/space to take a photo or video.

I like trains. No, honestly, I do. I respect the engineering in them and marvel at the fact they we’re invented over a hundred years ago. What I dislike, however, are the people who run them, run for them and work for them.

There are many downfalls to trains in the modern convenience age. We’re used to being able to access everything instantly; facebooking on the train, twittering on the toilet, ebaying in the shops trying to find whatever you’re looking for that little bit cheaper. Trains fit into this lifestyle like a square peg in a round hole.

END_OF_DOCUMENT_TOKEN_TO_BE_REPLACED 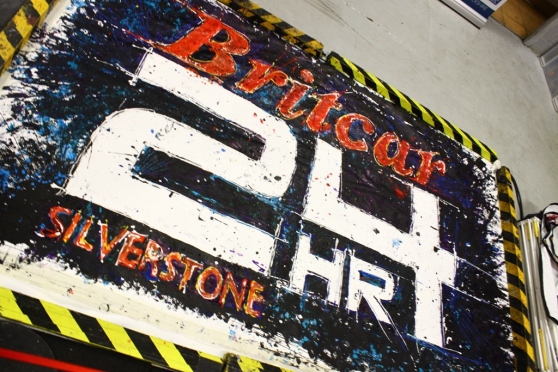 Here’s another benefit to the car – you can sleep in it. I know it sounds stupid and a quality you’re going to use rarely, but retiring to the rear bench of VX02 last night was a rather pleasant experience. Everything I needed was in that car; pillows, sleeping bag, food, music, somewhere to sleep, warmth, everything.

Although, it was technically useless at being a car at that point, as it wouldn’t start (still), it did make for a rather cosy place to sleep.
END_OF_DOCUMENT_TOKEN_TO_BE_REPLACED

What a fabulous invention the car is: I was lucky enough to get tickets to the Britcar this weekend and jumping in VX02 on the scorching hot day Saturday turned out to be, it wasn’t more than two or three minutes before the air con had me cooled down, music set just so and on our way.

Coming out of BRMB’s car park, I was immediately confronted by Birmingham’s finest drunks. Why is it that a splash of hot weather in the UK immediately means shorts, BBQs and drunkenness? I’m not complaining, I’m all for a bit of sun, but when a mentalist runs in front of your car wearing a multi-coloured wig, chanting all sorts of profanities, I cannot stress how comforting the clunk, hearing your car doors lock is.

Had I been walking down the road, I don’t think I’d have made it home without getting my head kicked in.

END_OF_DOCUMENT_TOKEN_TO_BE_REPLACED

This is a huge deal for me. I joined in 2021 as a driver coach, and now as league owner we're at our 500th event as the North American Sim Racing Series.
I've had a nice little run of league podium finishes lately. @projectd_rs_simracing
I'm officially the owner of the North American Sim Racing Series.
Super excited to finish P3 overall in the Bronze Pro class championship.
I finally got an overall win in a league race
Leading away 37 rookies for the upcoming season of SR604 Season 12. #drivercoach
Little victories.
Little victories, but I'll take the progress.
Ignore the crappy wire management, but #simracing escalated a bit in the last five years.