So, I just realized today that it’s been almost three years since I’ve written a post for this blog. Three years.

I remember, when I used to post here three to four times a day. Although it’s not like I haven’t been busy. A lot has changed, largely for the better. 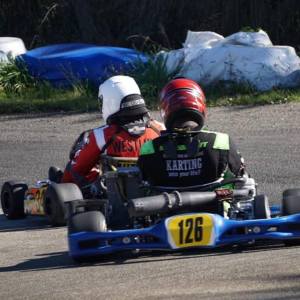 Kart Racing has been fun again! – So if anyone was around to remember, I was having the roughest time racing back in 2016. (My engines kept blowing up and I wasn’t having any fun.) Since then, I’ve moved between a few teams, and did some racing on my own for a while. However two years ago, I found Huggler Racing Engines based out of Tacoma, a TopKart chassis distributor and the North American Distributor for the PRD racing engines. 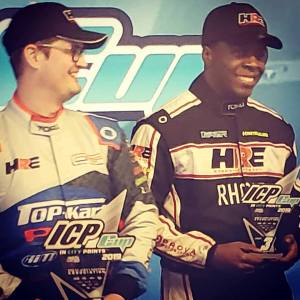 So what what does this mean for the blog?

There are a few other things that I’ve gotten into, like a greater focus on my professional career, writing a few articles for Ross Bentley Speed Secrets, improving my fitness and getting involved sim-racing, that I won’t get into, all in one blog post.  (This post is already super long.)

To be honest, I’m not sure if I’m going to be posting here super often, but I’d like to start here more regularly.

When I first started StartingGrid.org, it was designed to be my way to create a my digital presence in motorsports, where I could pull most of the things I was doing in one place. I took some time off, because at the time, I had a ton of my plate, and I wasn’t really having a ton of fun.

(I can tell when I look back at some of the last posts before I took an unplanned hiatus that I was either frustrated, or just straight angry. I’m still not going to take those posts down though. It was a part of my life, and I learned something even during those times when things or people seemed to be working against me. )

That has totally changed. We’ll see where this leads me, but let’s not call it a comeback.

At least, not yet…

Spent the holidays working on the project list for the TSX
If you've bought a white Miata hardtop, especially from Offer Up in the last 48 hours, it's likely mine.
Well, this is a fantastic way to start my holiday season. My white Miata got stolen this morning.
Well, with the last rookie race clinic done #simracing coaching is done for the year.
This also might be the last time we see a black-livered @mercedesamgf1 #f1 car.
As folks know I've been doing a lot of sim racing coaching lately. *shocked face*
Doing something with @projectd_rs.
Boom! Told you a podium was coming soon!
Yesterday was an amazingly positive day.