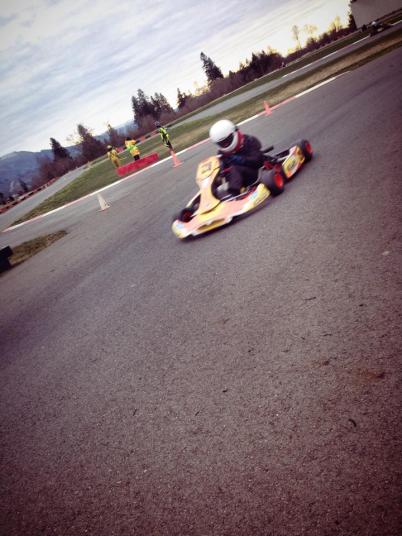 The last year has been a whirlwind of change, at least racing-wise. I was able to get my own kart and transportation, and start going to some club races. Compared to the racing that I used to do, this has been a complete different level of preparation just to get to the track.

This weekend, I was up at SIMA Motorsports Academy getting some seat time in my new Velox SK1/World Formula kart. Some of my teammates were up there, and together we spent the majority of the day learning how to work the setup with a four-stroke engine on it. 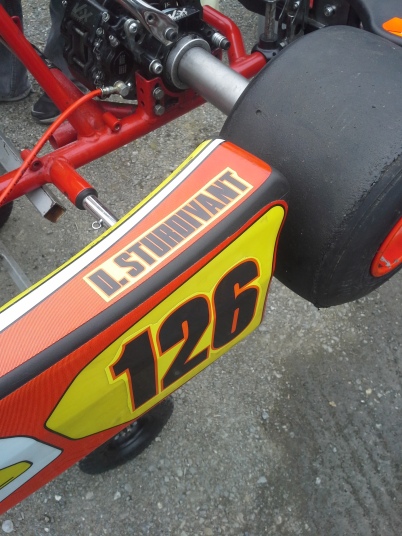 I also finally got a chance to put my new numbers on my kart. My old Intrepid used to run #24, but I never liked that number.  When I was working on the Velox, I was talking to a friend about getting a different number and he suggested getting #126, because my birthday is January 26th.

Couldn’t argue with the logic. He later ended up surprising me with a set of numbers as a birthday gift, which was an awesome surprise! Anyone who races knows how nice of a feeling that it is to have custom additions to your vehicle. It just helps to make it feel a bit more “yours”. 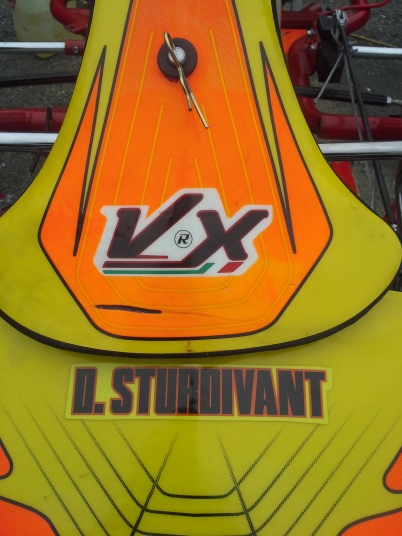 Now that I have my “own” machine, the next goal is to getting more seat time, and learning more about how to proper set the kart up for different tracks. The guys I raced with over the weekend that were ahead of me had taken the prior Friday for a setup day, so they had their machines dialed in.

I’ve got some video that I’ll post later. It’s not the most flattering driving, but at least we’re making steps in the right direction.