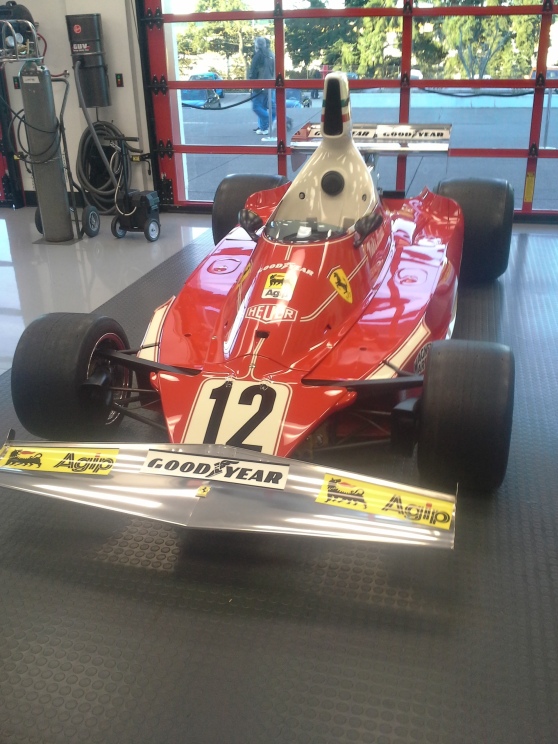 So what did you do over the weekend? I dropped by Griot’s Garage, where they hosted an event, showcasing several Formula 1 cars. It was pretty interesting to see some of the machines I’ve read about up close.

I missed this opportunity to see these cars last year, due to circumstances outside of my control, so I was really excited to get a chance to see some of these close up.

They even started up the 312T for us, so we could hear that glorious Ferrari flat-12 engine. Being a historic Formula 1 car, they didn’t rev it high, but you still got the idea of the epicness.

If I was feeling snarky, I would label this as a “Street-Parked” post, even though I know it’s not. Anyway, take a look at a few photos that I grabbed and enjoy. 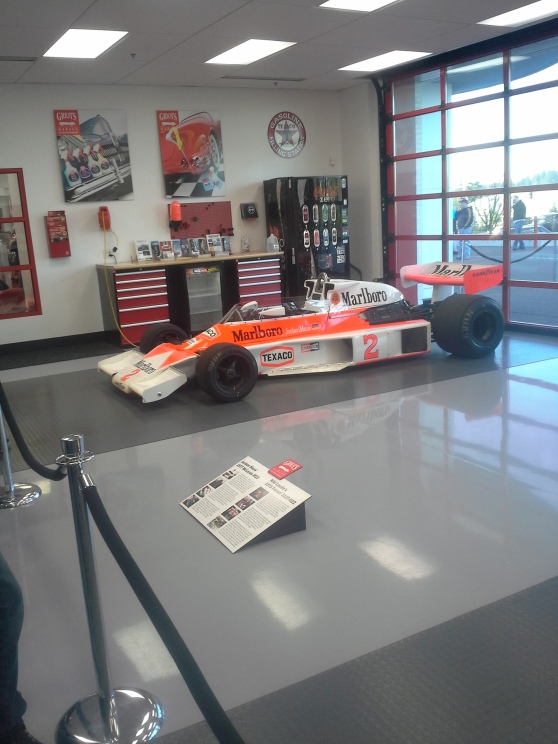 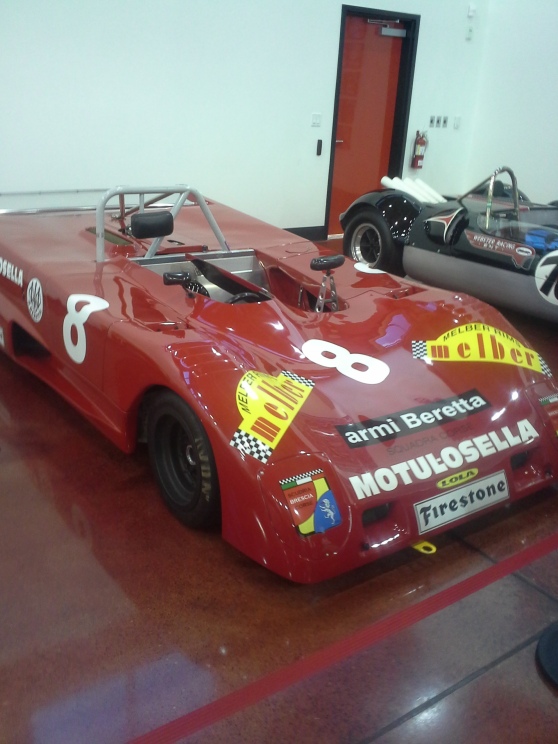 This Formula SAE had a throttle activated DRS system, which was pretty cool to watch in operation. Every time I see an SAE, it makes me wish that my University had allowed me to join the program….

Anyway, what did you get into over the weekend?