*This post is actually one that I’ve dug up from my archives. I wrote this when I was in my undergraduate studies in business school. I’ve kept it as it was when I wrote it, grammar and all, but it explains alot of why I’m so passionate about my interests.  Sidenote- it is a long post.

For every person, they have that one activity that when done perfectly brings them moments of absolute bliss. Some people call it being in the ‘zone’, others call it euphoria. Whatever you call it, it’s that moment where everything clicks. It involves all of your senses. Life is perfect, or as close to it as it can. 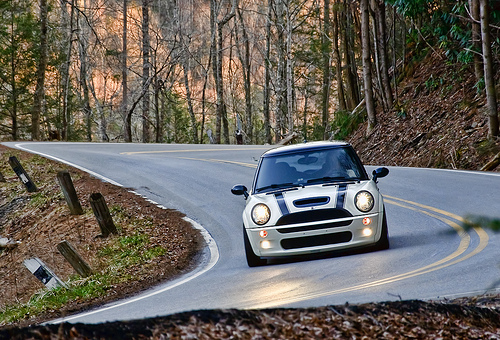 You have no problems or concerns and you just exist in that moment. Those who are passionate about what they do, spend their lives training, searching and seeking to control the ability to access that ‘feeling’ at will.

For some it’s catching the perfect wave when surfing. For others, it’s performing the perfect concerto when playing an instrument. Others, it’s the touch of a religion. It doesn’t really matter what the thing is. You know what it is when you see it.

For me, not surprisingly enough, it’s being a car. In my limited experience in driving and racing, I’ve only been in the ‘moment’ a handful of times. I can recall each one, and when I think about it, I hold back tears. You might call it the ‘perfect lap’ or the ‘perfect run’. When I was ‘there’, life was bliss.

It was simply existing. I can’t explain it any better than that.

My entire life was absorbed in that moment, and I willingly allowed myself to be overwhelmed by it. It was a life changing experiences. Moments of perfection, glimpses of reached potential, all within my grasp.

When it was over, it was worse having your heart broken. In a way, my heart was broken. The way you look at life changes after a moment like that. It shifts. It re-shapes you. You know what’s important, and you know what’s trivial after a moment like that. Life was more than simply amassing things such as wealth. It’s more than a simple material expression. The experience was almost divine. 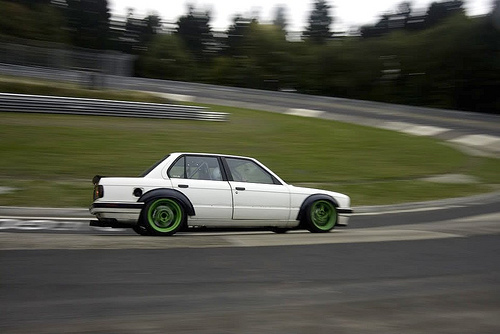 I’ve spent every moment of my life since then learning how to re-access that moment. To involve myself in that reality. Each day there is a pain in my heart that can’t be filled unless, I’ve at least tried to reach that. It might be brief, a fraction of a second, but when you feel it, you know why you’ve been put on this earth.

Some days I’m close that it’s painful that I can’t touch it, but I keep driving. Others I’m so far away, I fear that I’ll never reach that moment again. Life seems almost hopeless, until you remember what you’re fighting for and I keep driving.

For as it relates to me, I’ve read of a handful of drivers who have gotten there. Those drivers are the truly fast. Those drivers are the truly skilled. It’s not like they can’t get faster, and it’s not like they don’t have more to learn. It’s the fact that they have such a control over their reality that they have taken control of life. At least as much as anyone can. 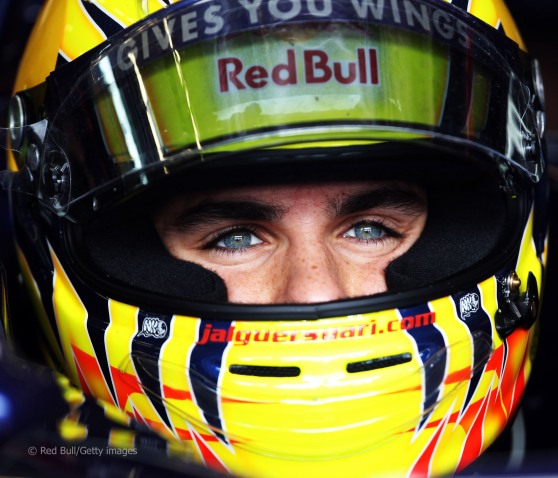 I can see that passion in some people’s eyes, no matter what activity it is. Young or old. Skilled or learning. Those people have my respect. Those people know what life is about. It is about living. Without it, without that passion, I see those people as walking shells. I see a lot of people like that. I feel sorry for them and I hope they find what moves them. My soul would feel empty without it.

It’s why I run the car clubs. It’s why I go to the races. It’s why I read the magazines. It’s why my heart pangs when someone takes a chidlish jab at what I love. That’s why I almost cry at the ‘posers’ who tool around in a car.

People who know me well, know what I mean.

If anyone ever wanted to know. That’s why I love what I do. I’ve thrown my life into it. I do it, because that’s my reason for living. That ‘moment’. It’s beyond wanting to master my skills. It’s beyond wanting to be faster than all of my ‘rivals’. It’s more than winning races. It’s much more simple than all of that, at its core. And I know that when I die, if I follow this path, I won’t regret a thing. To live in that moment. To make it my life worth living.

Some of you get what I mean. Others won’t. If you laugh, then you don’t understand. You haven’t had that ‘moment’. Search it out. Life isn’t complete without it. Trust me.

There are things I’m good at, and there are things and people I love, but there is one thing that I live for. The stage I’m looking for is still far ahead, but I know deep in my heart, one day I’ll get there.

Spent the holidays working on the project list for the TSX
If you've bought a white Miata hardtop, especially from Offer Up in the last 48 hours, it's likely mine.
Well, this is a fantastic way to start my holiday season. My white Miata got stolen this morning.
Well, with the last rookie race clinic done #simracing coaching is done for the year.
This also might be the last time we see a black-livered @mercedesamgf1 #f1 car.
As folks know I've been doing a lot of sim racing coaching lately. *shocked face*
Doing something with @projectd_rs.
Boom! Told you a podium was coming soon!
Yesterday was an amazingly positive day.